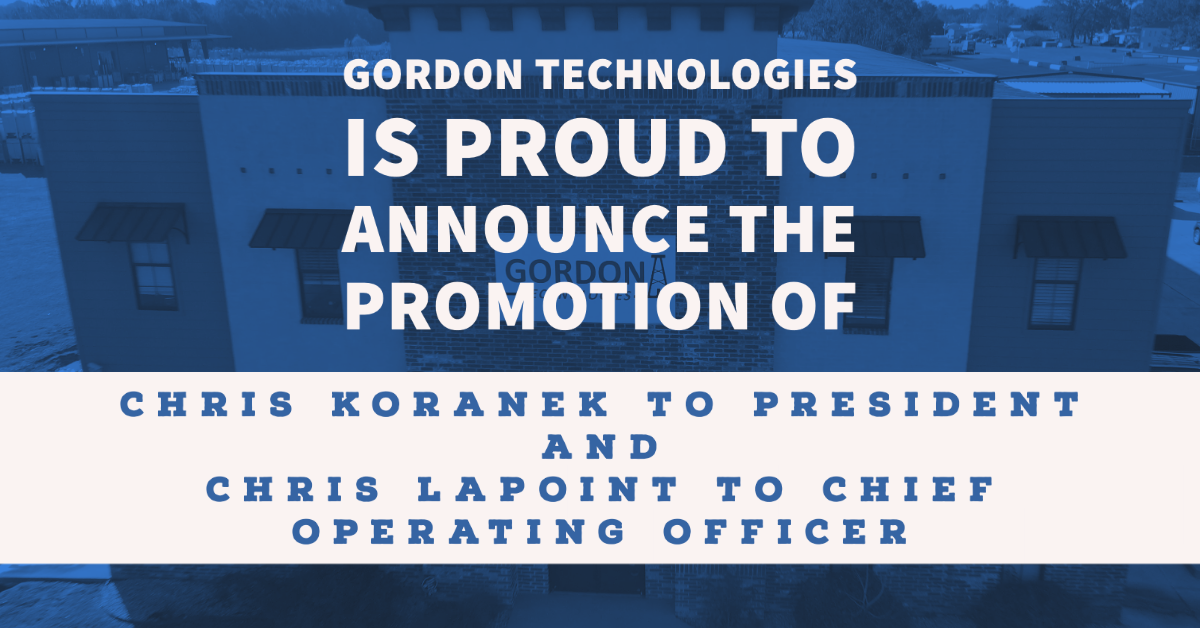 Gordon Technologies is proud to announce the promotion of Chris Koranek to President and Chris Lapoint to Chief Operating Officer.

Mr. Koranek joined Gordon in 2020 as CFO.  He was previously a Principal at Pelican Energy Partners LP (“PEP”) in Houston, Texas, where he was integral in managing PEP’s investment in Gordon while also serving on the board of several other PEP companies.  He joined PEP in 2014 and was promoted twice during his tenure.  He was previously with Forum Energy Technologies in a corporate development role where he was responsible for strategic planning and executing growth initiatives through mergers and acquisitions.  Earlier in his career, Mr. Koranek worked in the investment banking group of Raymond James and earned his CPA while in public accounting at Deloitte.  He received an MS in Finance and BBA in Accounting from Texas A&M University.

Mr. Lapoint joined Gordon in 2016 where he has served as General Manager and played a key leadership role in the early growth stages of the business.  Prior to Gordon, he spent 15 years at Pathfinder Energy Services in numerous roles including Field Engineer, Technical Advisor, and manager of multiple departments with increasing responsibility.  Mr. Lapoint graduated from Southwestern Louisiana with a BS in Business Management.

Terry Frith, CEO of Gordon stated, “Over the last five years, Gordon has grown from a small regional player to a leading national provider in the MWD space thanks to our industry leading technology.  As the company continues to scale up, it is appropriate for our management team to continue to build out as well.  The promotions of Chris Koranek and Chris Lapoint demonstrate the great strength of our team and our ability to promote from within for these key leadership roles.  As Mr. Koranek and Mr. Lapoint assume responsibility for the day-to-day operations of the business, I will be able to focus more on the long-term vision of the business and continue to drive our technology development.”

About Gordon Technologies LLCHeadquartered in Scott, LA with additional facilities in Odessa, TX, Minot, ND and Yukon, OK, Gordon is an independent provider of MWD technology to the directional drilling sector of the oil and gas industry.  Gordon’s Heat Miser™ MWD and Shock Miser™ shock and vibration mitigation tools were specifically designed to address the most pressing needs in today’s challenging drilling environments, namely MWD failures due to high shock and vibration as well as high temperature environments.  The company’s proprietary technology creates a faster, more robust and more reliable MWD system that is achieving best-in-class performance, as evidenced by the company’s significant growth in the US unconventional market.  For more information about Gordon Technologies, please visit www.gordontechnologiesllc.com.

About Pelican Energy PartnersFounded in 2011, Pelican Energy Partners (“Pelican”) is a Houston-based private equity fund specializing in strategic investments in small to middle-market, high-growth potential energy service and equipment companies with sustained earnings outlooks.  The firm has raised $563 million of committed capital and is investing out of its third fund.  In October 2017, Pelican made a substantial investment in Gordon Technologies and provided the growth capital to further advance its proprietary technology offering as well as significantly expand its MWD rental fleet.  For more information about Pelican Energy Partners, please visit www.pelicanenergypartners.com. 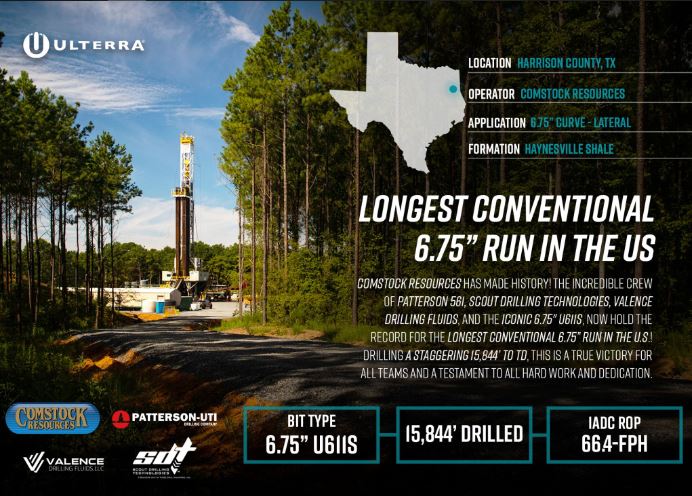 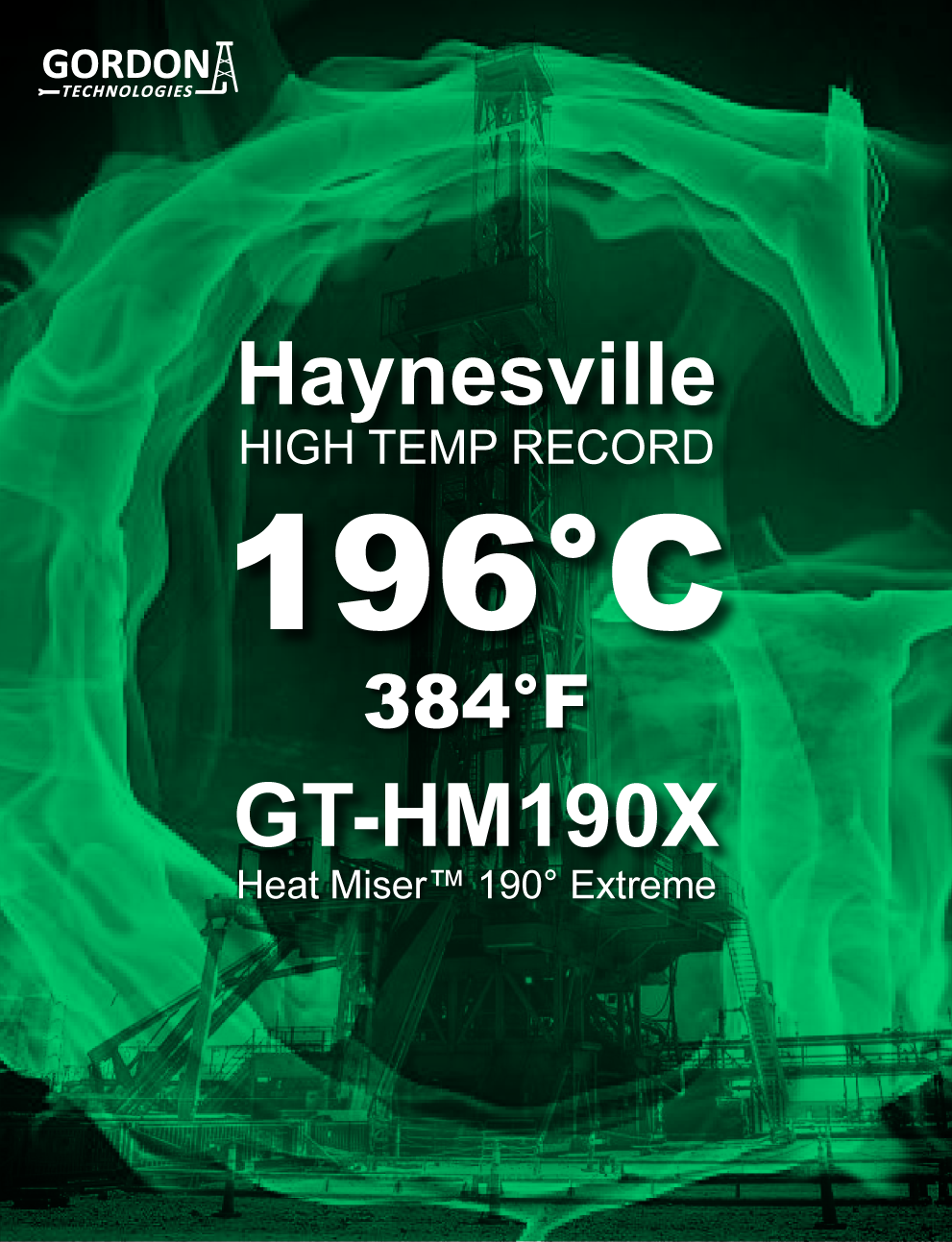 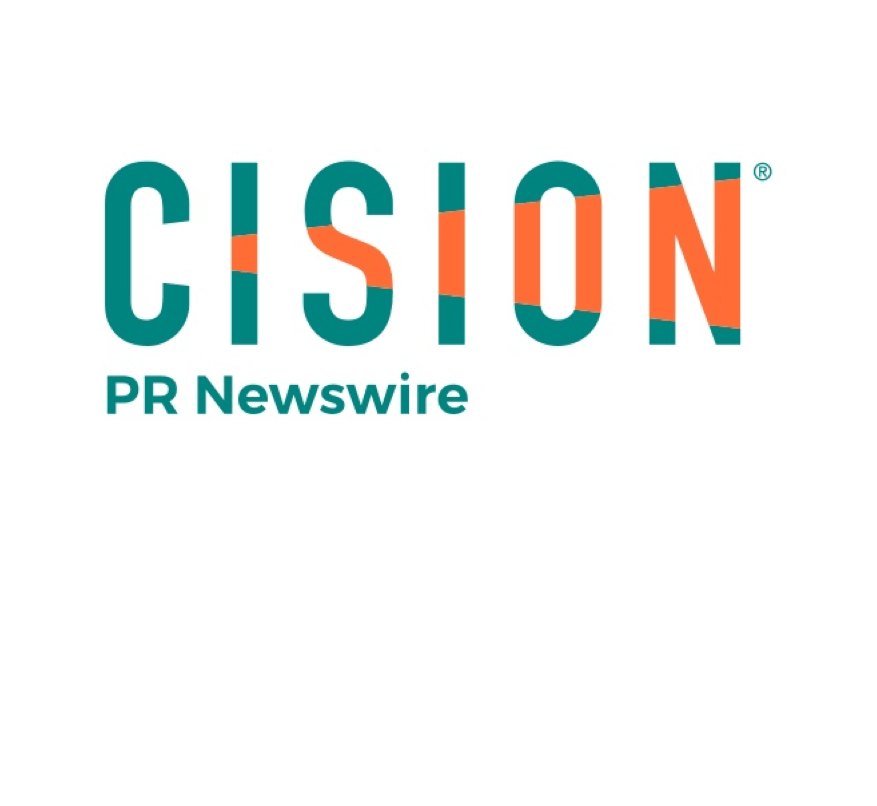