Gordon Technologies is a leading provider of MWD technology to the oil and gas industry. Gordon’s proprietary technology creates a faster, more robust and more reliable MWD system that is achieving best-in-class performance, as evidenced by the company’s significant growth in the US unconventional market.

In everything we do, we believe in Innovation with Excellence. We believe in thinking differently and thrive on engineering solutions to complex problems.

Gordon Technologies has deep roots and expertise in MWD technology.  Gordon was founded in 2014 by CEO Terry Frith, a veteran of the MWD sector with almost forty years of experience at the forefront of MWD technology, with the vision to create a faster, more robust and more reliable MWD system than anything on the market.  Terry holds several key patents in the sector and has developed or helped develop eight different MWD systems throughout his career.  Most of Gordon’s employees are former Pathfinder personnel, which was created by the merger of Halliburton’s Pathfinder with W-H Energy Services’ Thomas MWD in 1999 and acquired by Schlumberger in 2010. 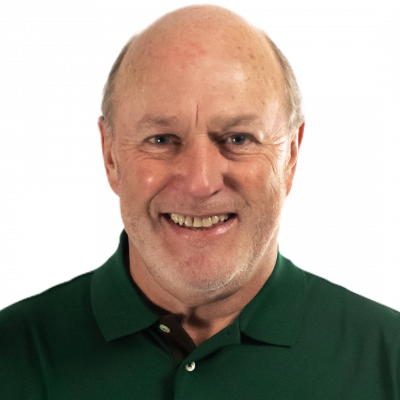 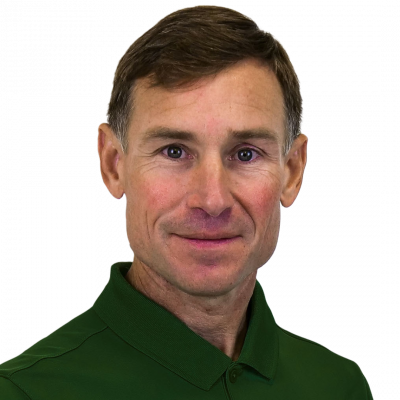 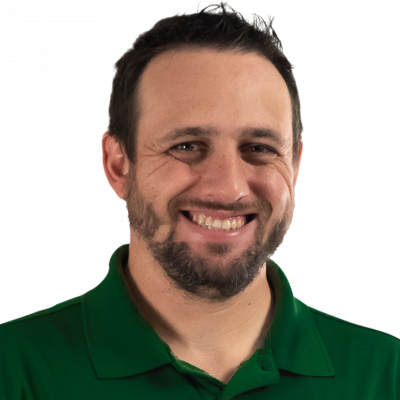 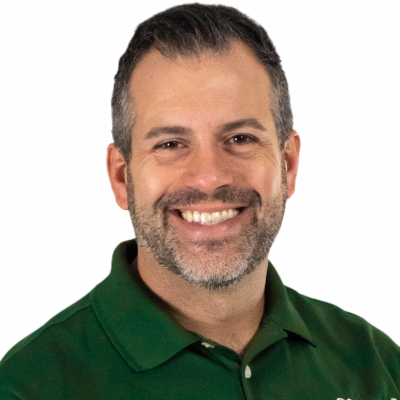 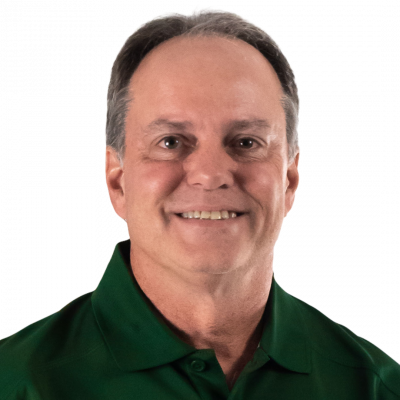 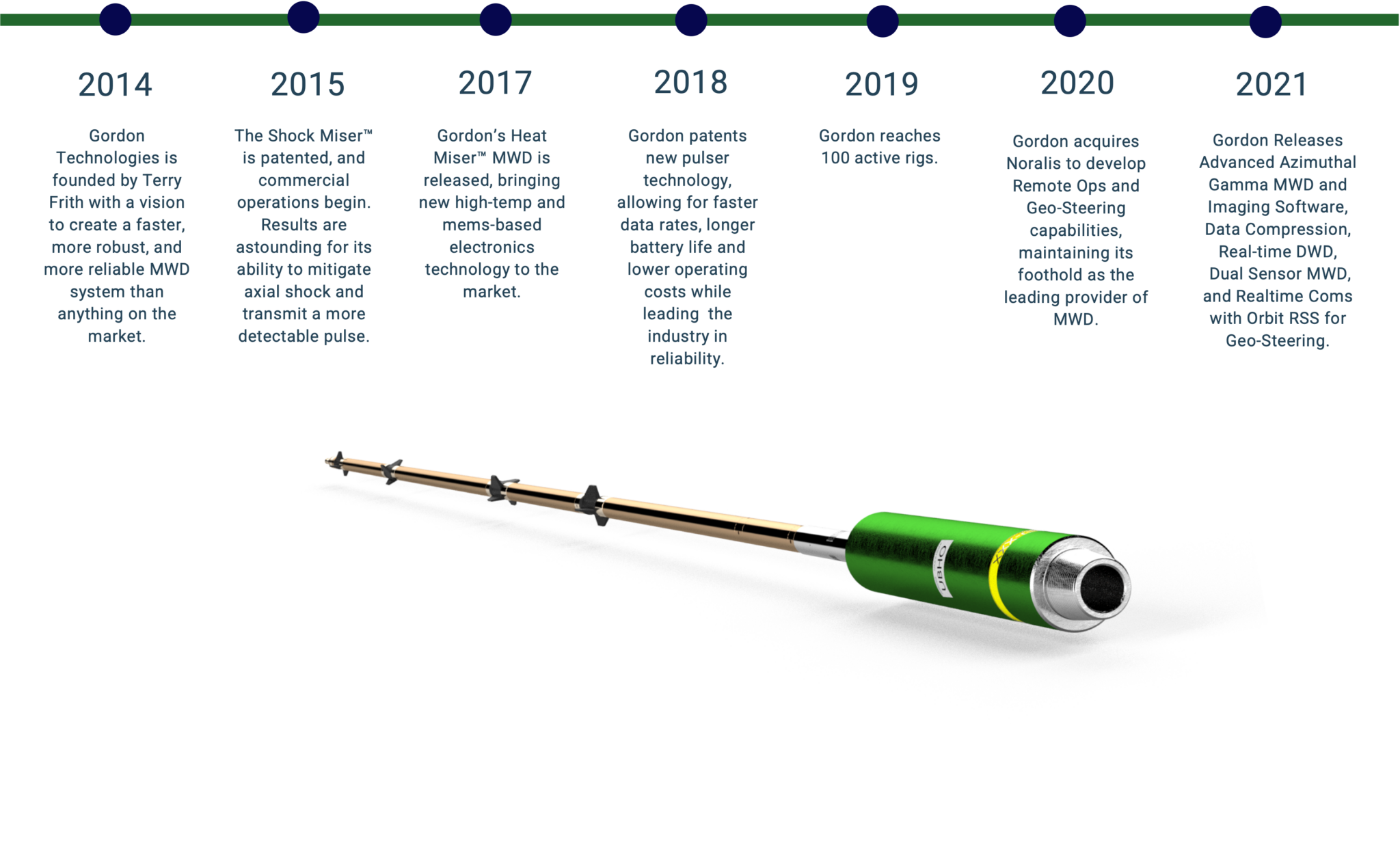